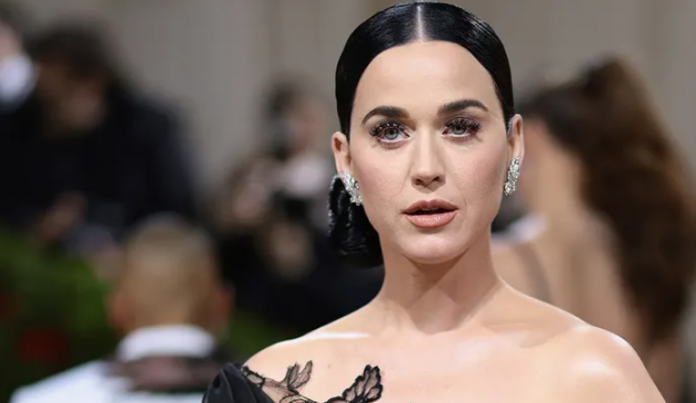 Following her endorsement of Rick Caruso for mayor of Los Angeles earlier this year, Katy Perry is receiving criticism for her Fourth of July tweet supporting abortion rights.

In the aftermath of the Supreme Court decision that overturned Roe v. Wade more than a week ago, the singer was one of several celebrities who took part in social media demonstrations against Independence Day. Early on July 4th, the 37-year-old turned to Twitter to promote women’s rights and her internationally recognized holiday hymn.

“Baby you’re a firework” is a 10 but women in the US have fewer rights than an actual sparkler smh,” Katy Perry said in a tweet.

While many applauded the Dark Horse diva for her views, others pointed out that she supported Rick Caruso, a pro-business millionaire Republican who later became a Democrat and is said to have donated money to pro-life candidates and organizations.

“But you endorsed Rick Caruso who has donated hundreds of thousands of dollars to Republican and anti-abortion candidates?” one person said in a tweet.

“You supported an anti-abortion mayoral candidate in the last 30 days,” another one tweeted.

“Perhaps you should have done a little more research before supporting billionaire Rick Caruso, known anti-abortionist, for Mayor of LA,” another user expressed.

Requests for responses from Katy Perry’s representatives were not promptly fulfilled.

The 63-year-old tweeted, “I am heartbroken and outraged by the decision of the Supreme Court. It’s wrong, plain and simple, and makes millions of women unsafe and unequal under the law. I want every woman in Los Angeles to know, I will do all I can to ensure women’s reproductive rights are protected. I stand with you and my heart breaks with you on this devastating day.”