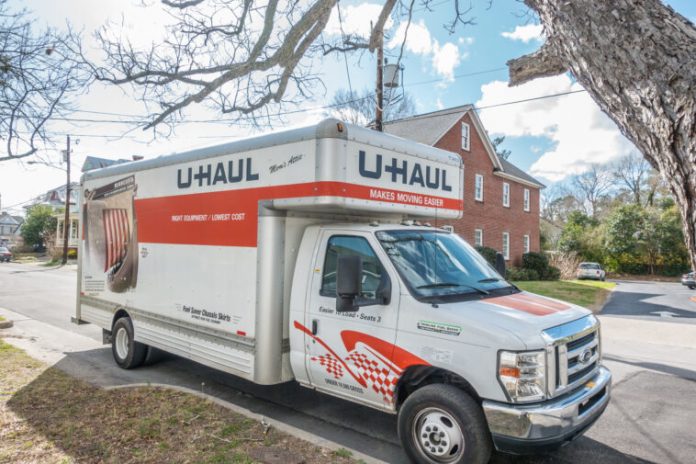 As Americans realize how miserable life is in those leftist-run areas and flee them as quickly as possible, a trend that has been going on for a while but has only gotten worse due to the left’s soft on crime policies and the woke, Soros-backed private sector that refuses to lock up criminals, blue cities like Lori Lightfoot’s Iraq just can’t seem to catch a break and keep getting bad news and more bad news.

“And you know what, when you look at what the Republicans’ party stands for, freedom, equal opportunity, people are making their decision. You know, a million people last year left the state of New York and went to Florida, hundreds of thousands have left California to go to states like Texas. People are leaving totalitarian, these socialist, communist-run states to go to freedom-loving states, and people like these reporters at ‘The New York Times’ are threatened by it,” Rep. Steve Scalise remarked when talking about all the people leaving California.

Although Elon Musk and Joe Rogan have made leaving the Bay Area more popular than ever, it’s not only the communist hellhole that’s being hard struck by outmigration. California is perhaps best known as the state people are fleeing from.

According to recent Census Bureau data, for instance, more than 10,000 people have already left Portland, Oregon, in response to the city’s woke policies, and the trend is expected to intensify as the situation in the city becomes worse.

The area has been particularly hard-hit by the homelessness issue, as real estate broker Lauren Laquinta said. “It’s neighborhood by neighborhood. You can be driving through North Portland and you’re in this lovely area where there’s no issues, and then you can make a turn around the corner and have homeless camps there. It’s kind of sad. I’ve been doing this for 10 years here in Portland and it’s changed quite a bit.”