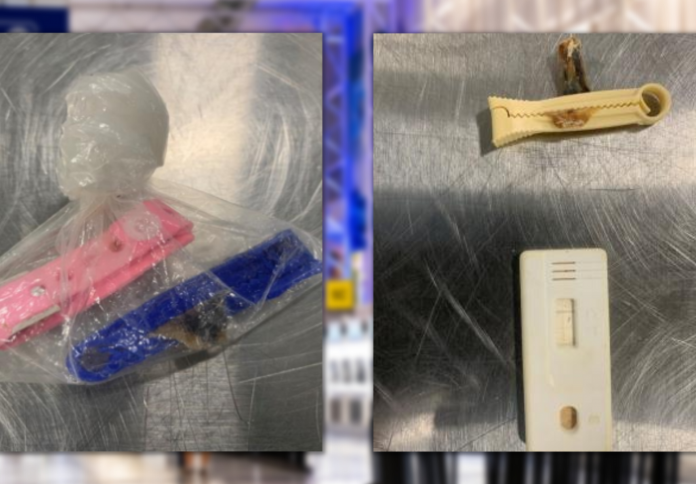 According to a news release from the agency, authorities claimed they found the item on August 2 when checking the luggage of a traveler on Spirit Airlines Flight 1439 from Honduras. The traveler had been recommended for further examination.

The traveler left the body parts at the airport to be burned after telling authorities that the umbilical cord and a medical wristband belonged to a relative.

An umbilical cord and a positive pregnancy test were also found in the luggage of another passenger on the same regularly scheduled aircraft on June 28 from Honduras to New Orleans who claimed they belonged to a cousin.

The instances, according to Mark Choina, interim area port director for New Orleans, should serve as a warning to travelers to be sure they are only moving things that are lawful.

The Centers for Disease Control and Prevention must issue an import permission if travelers are carrying biological items in their luggage.