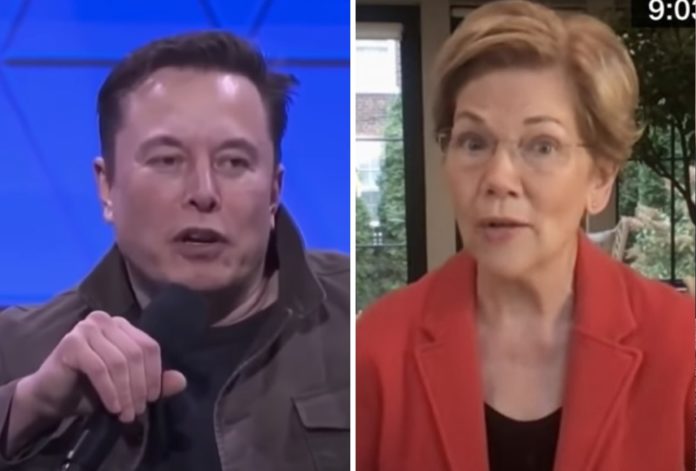 In a tweet, the billionaire said that he will visit the IRS when he visits DC and say hi to them. He reckons it will be alright since he paid the most taxes in history for an individual for last year. He jokingly said that the IRS might give him a cookie or something.

Elon Musk claimed to have paid more than $11 billion in 2021. This is the biggest payment to the Internal Revenue Service by one individual.

This sum is larger than the GDPs of Burundi, South Sudan, Somalia, and Mozambique in 2021, which is expected to be $13.96 billion.

Warren, speaking on CNN’s liberal network, stated, “You know how much he paid in taxes? One of the richest people in the world? Zero.”

“And he’s not the only one. Jeff Bezos, right, another one of the richest people in the world, he pays less in taxes than a public school teacher or a firefighter.”

Elizabeth Warren further added that those billionaires have found a workaround with the taxes because they are only being taxed on income. She said that Musk and Bezos were clever enough to ensure that they will have no official income. They will only declare stock that keeps building in value and borrow against it. She boastfully said that those are not the right thing to do.