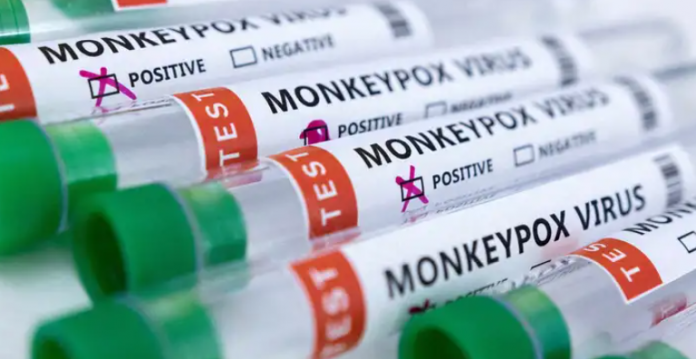 In the first known instance of monkeypox being transferred from a human to a pet, an Italian greyhound owned by a homosexual couple had the disease.

The French couple, who were not monogamous, are thought to have caught monkeypox after having intercourse with other men.

They claimed to have seen pustules on the tummy of their dog. Later, a PCR test proved the dog had picked up the infection.

According to the Lancet Medical Journal, the cat had shared a bed with the two males and had licked at least one of them before licking itself.

Since their illnesses were verified in June, both guys, who are 44 and 27 years old, have experienced severe ulcers and rashes. And the dog started exhibiting indications of the infection 12 days after their symptoms started.

The pair said that since the commencement of their own symptoms, they had taken care to keep their dog away from other animals and people.

The virus should be quarantined away from pets, according to officials, to prevent transmission.

This is the first instance of monkeypox infection in a farmed animal.

The latest epidemic of monkeypox, according to the World Health Organization, is a worldwide emergency. This year, monkeypox has been detected in over 100 different nations, and the virus has been blamed for 12 fatalities.

Close, direct contact can result in the spread of the monkeypox virus, including coming into contact with the rash, scabs, or bodily fluids of an infected individual, as well as touching their clothing or other items.

According to the Centers for Disease Control and Prevention, it can also be transmitted by intercourse, hugging, kissing, prolonged face-to-face contact, or touching materials or objects used in sex by a person who has monkeypox.