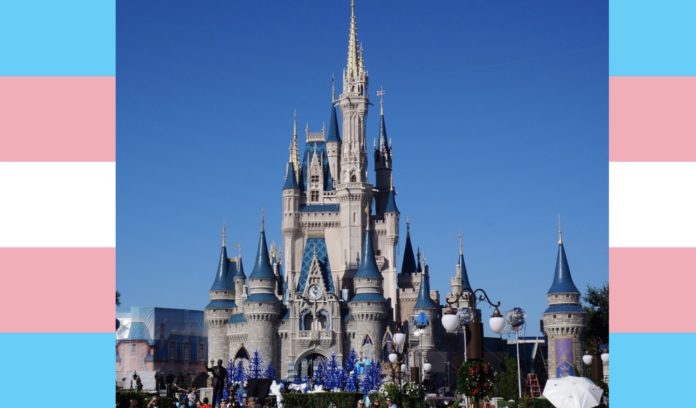 After explicitly pledging to impose its left-wing awakened agenda on children, Disney has been embroiled in a serious issue. According to a leaked video of executive producer Latoya Raveneau, the corporation openly acknowledges to incorporating queerness into children’s programming. Karey Burke, Disney’s Corporate President, also revealed plans to introduce a slew of LGBTQ characters to the company’s series and films. By the end of the year, the business claims that half of its characters will be minorities or LGBTQ.

To make matters worse, Disney has spoken out against Florida’s anti-grooming law, which prohibits schools from teaching children in third grade and lower about sex and gender identity without parental consent. This has an influence on children aged eight and under. This demonstrates Disney’s belief that children should learn about sex and gender identity without the participation of their parents. The vast majority of Floridians disagree with Disney’s bold position. The anti-grooming bill was enacted into law after passing through Florida’s legislature.

It’s unclear why Disney is taking such a bold stance, but others are speaking out in support of the company’s objectives. For example, Charlee Disney, a Disney heir, claims that the firm is doing its bit by advocating for equality.

Charlee Disney, 30, made her transgender identity public at a Human Rights Campaign dinner in March. “As members of the Disney family, we’ve always been advocates for equality. “Our family is launching a fundraising campaign tonight,” Charlee Disney stated.

Charlee Disney is a biology and environmental science teacher at a high school. In reaction to the Florida anti-grooming law, Disney has stated that he dislikes the bill but does not believe he can do anything to assist.

Cole Sprouse, a former Disney child star, has spoken out against his old employer and what he claims the business does to young performers.

Sprouse goes into great detail on how his female co-stars at Disney were supposedly sexualized from a young age.

Sprouse rose to fame when he was just six months old. He eventually went on to star in programs such as “The Suite Life of Zack and Cody,” in which his twin brother Dylan also appeared.