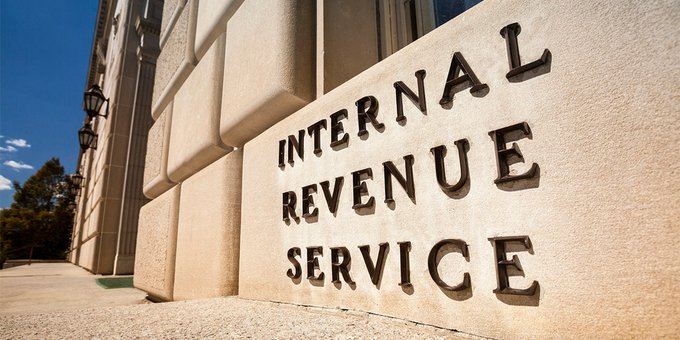 Democrats argued during the “American Rescue Plan” debate in Congress in early 2021 that this partisan, $1.9 trillion debt-financed spending splurge was necessary for an already-rapidly-recovering economy and would not cause inflation.

Republicans and other experts had foreseen an overheated economy, high inflation, and a doubling of petrol prices. The majority of the population believes that we are now experiencing a time of economic stagnation, or perhaps a recession.

My Democratic colleagues betrayed prior promises of unity and decided to double down on a partisan, tried-and-failed tax-and-spend policy with dosages of medical pricing restrictions that would stifle innovation and cause shortages, breaking with past pledges of unity. The misleading “Inflation Reduction Act of 2022,” proposes greater taxes, more spending, higher prices, and an army of Internal Revenue Service (IRS) agents yet, according to experts, accomplishes nothing to stop inflation.

The law mandates an incredible inflow of $80 billion in funds for the IRS. The agency will be able to recruit an army of auditors and extract $204 billion from taxpayers of all income levels with the help of this financing, which is six times the agency’s present budget. This money will go toward paying Democrats’ utopian green new deal plans.

To collect the $204 billion or more in government income that Democrats want, $45.6 billion of the $80 billion will be used for enforcement. In prior filings, the IRS stated that it would utilize the money to hire 86,852 full-time staff members, explicitly mentioning the employment and training of agents assigned to complicated enforcement actions. The IRS would grow to be bigger than the Pentagon, State Department, FBI, and Border Patrol all together with such hiring.

The tax gap—the difference between taxes owing and taxes paid—will be closed with the enforcement funds, according to proponents, who then dismiss the issue as solely affecting rich tax cheaters. But the numbers paint a different picture. Democrats must also target the middle class, small companies, and taxpayers making less than $400,000 per year in order to reach their intended tax collection targets.

I requested the impartial Joint Committee on Taxation (JCT) to estimate where the majority of underreported income in the tax gap is located as the ranking member of the Senate Finance Committee. According to the JCT, people making under $200,000 account for 78–90% of under- or misreported income, whereas those making $500,000 or more only account for 4–9%.