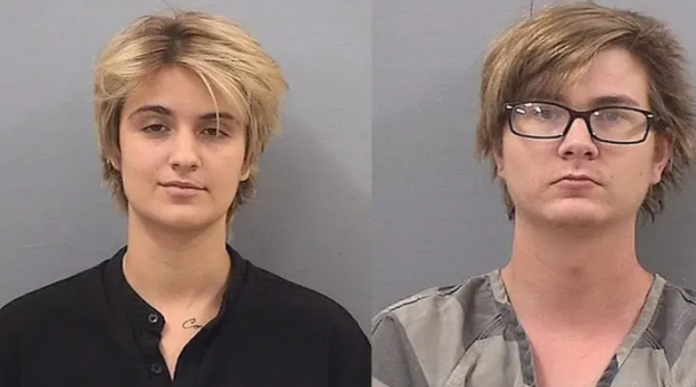 On their first date, a couple is accused of stealing from a Tennessee church and has been detained.

According to authorities, Sabastian Spencer, 20, and Danielle Salvator, 19, are accused of burglary and theft under $1,000. The burglary at the church took place last Thursday.

The two discovered an unlocked entrance and went into the church to steal many objects, according to investigators. The two young people reportedly admitted that they only wanted to play the piano inside the synagogue after the incident was allegedly caught on camera.

According to the authorities, the pair met on a dating app. The duo played the piano for around 30 minutes, they said, before stealing two drumsticks, a donation plate, two drums, and four bibles.

The next day, the church pastor discovered the theft and reported it.

Drew Altom, the administrative pastor of Indian Lake Peninsula Church, discussed reaching out to the young couple with a media outlet.

“I would tell them not to let this one incident define you. Learn something. And together, let’s continue to grow. We all make mistakes, but we are all held accountable for those mistakes as well,” he stated.

Altom expressed his gratitude to the HPD for their prompt response and successful conclusion of the investigation.

The duo is accused of both felony burglary and misdemeanor stealing.