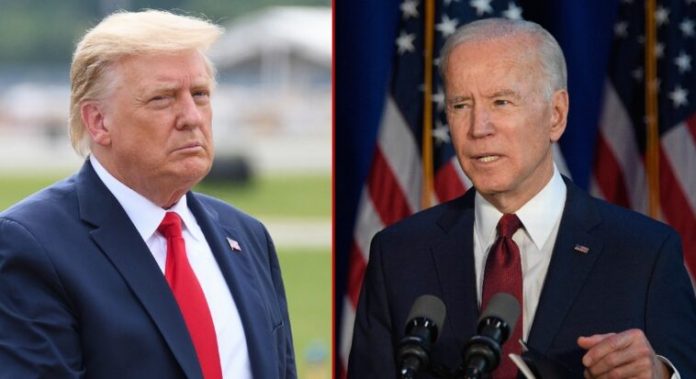 Now that there are stronger election integrity laws, Democrats are starting to panic about the 2022 midterm elections.

Democrats will not be able to cheat the next election with stronger election integrity laws. They know this because they have it in their heads.

“If there isn’t a way for us to repeat what happened in November 2020, we’re f–ed,” said CEO of the Stacey Abrams-founded New Georgia Project, Nse Ufot, acknowledging that winning from lax voter laws and faulty mail-in ballots won’t be possible in the upcoming elections.

Cofounder of Black Voters Matter, Latosha Brown, told Politico that”hope is quickly turning into frustration.” She also asked, “When in the hell are those who claim that they are committed to democracy going to show up to protect those that protect democracy?”

In addition to the many states that have passed new election integrity laws, including voting ID. and early voting requirements, more than 400 bills with election integrity provisions have “been introduced in 49 states in the 2021 legislative sessions.”