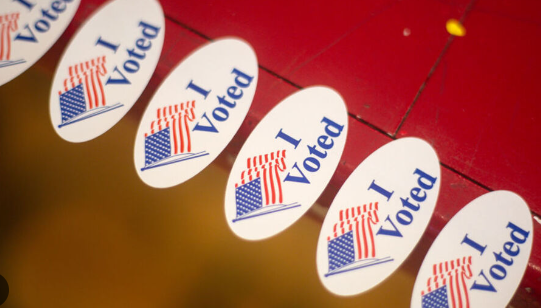 After winning the midterm elections, Democrats are moving to impose new voting regulations at the state level, according to The New York Times.

According to the NYT, Democratic governors and state lawmakers want to push for automated voter registration, voter pre-registration for minors, an increase in early and absentee voting, and the prosecution of election misinformation. In the 2024 election, the party kept most of its governors and held onto several significant state legislatures, opening the door for the implementation of several of its preferred voting practices.

According to the NYT, Oregon had the greatest voter participation after being the first state to introduce automatic voter registration in 2016. Democratic Minnesota Secretary of State Steve Simon said that he prioritized automatic voter registration for kids under the age of 18 and that he thinks the law will put the state back in the running for having the greatest voter turnout.

Thank you for standing up for our democracy.

Thank you for being in this fight.

And tomorrow our work continues. pic.twitter.com/mKLz7IZ67k

According to the NYT, Democratic governor of Michigan Gretchen Whitmer is also thinking about automated voter registration. Through ballot initiatives, the state has increased the number of voter drop boxes and established an independent redistricting commission.

According to the NYT, Michigan Secretary of State Jocelyn Benson, a Democrat, wants to take action against false information regarding ballot items and voting dates that she claims could dissuade individuals from casting a ballot.