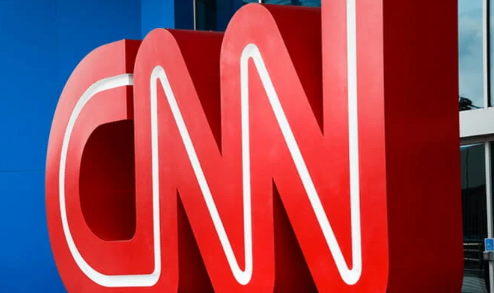 Some of the hosts appear to be competing to see who can behave wildly and get drunk the most.

Breaking with a long-standing tradition in an effort to increase the credibility of the station, CNN will forbid its anchors from consuming alcohol while on-air during the network’s New Year’s Eve special.

At a meeting in mid-November, network officials disclosed the change in policy, informing staff members that hosts Anderson Cooper and Andy Cohen would be exempt from the ban on live on-air drinking. A staff member informed writer Max Tani that CNN CEO Chris Licht then backtracked on those remarks, emphasizing he had meant to imply that as a joke and saying he would prefer no drinking at all on-air.

The restriction follows years of relatively boisterous on-air incidents involving CNN hosts who were ostensibly intoxicated, including one incident in which Don Lemon had his ear pierced live on television after the ball dropped on New Year’s Eve at midnight. Another year, the CNN presenter went on a tirade about how it creeps people out that I’m a grown guy who can share my point of view on television.

According to a network insider, Lemon was unhappy about the rule modification because he would probably be chosen to cover New Year’s Eve in New Orleans.