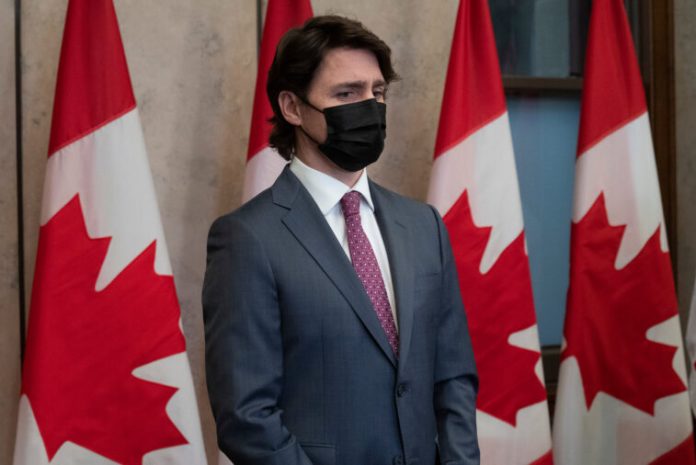 After weeks of anti-vaccine mandate demonstrated by the Freedom Convoy, which has clogged Canada’s capital city of Ottawa, Prime Minister Justin Trudeau has proclaimed martial law against the protesters.

Trudeau, who has traditionally been allowed to advance policies that he claims better represent Canadian values despite the cancel culture’s assaults on him for prior black face images and other issues.

However, as COVID instances fall and the country, like others, seeks to return to normalcy, the Prime Minister’s extreme move to seize absolute control of the country in an attempt to quell anti-vaccine rallies backfired, with everyone now appearing to be at conflict with him.

Justin Trudeau, the Prime Minister of Canada, is under siege. Premiers are scoffing at his decision to use the Emergencies Act. Vaccine passports are being phased out in droves by provinces. His domestic popularity is dwindling.

The prime minister is now being booed in parliament, and even Liberal Party members are hesitant to back him up.