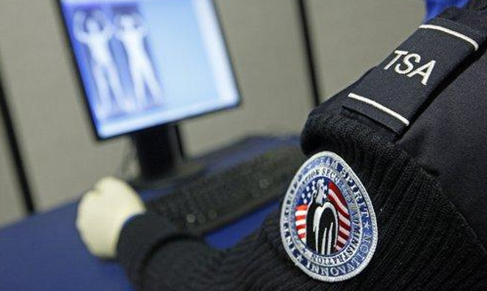 The Transportation Security Administration (TSA), headed by President Joe Biden, surreptitiously introduced a divisive facial recognition program at airports, which was met with fierce opposition and may have a negative impact on people’s daily lives.

Instead of asking for a driver’s license or passport, 16 of the country’s busiest airports, including Atlanta, Boston, Denver, and Los Angeles, now use facial scanners to confirm visitors’ identities.

TSA intends to expand the program so that it eventually uses facial recognition at all US airports, making it one of the country’s largest-ever initiatives to gather sophisticated biometric data from law-abiding Americans.

The software, which is already in use in communist-run nations like China, has sparked uproar across the political spectrum, with claims that facial recognition directly infringes on Americans’ civil rights and privacy.

“Countries like China and Russia use facial recognition technology to track their citizens. Do you trust Joe Biden’s TSA to use it as well?” Rep. Jim Jordan (R-OH) posted on his Twitter account.

Justin Haskins also made note of the possibility that airport facial scans are just the start of a communist government. He pointed out that as part of its social credit system, the Chinese government already employs facial recognition technology on a regular basis to monitor and manage its enormous population.

The email from Daniel D. Velez, a TSA spokesman said, “Biometric technology has the potential to enhance security effectiveness, improve operational efficiency, and yield a more streamlined passenger experience at the TSA checkpoint. TSA recognizes that biometric solutions must be highly useful for all passengers and operators, considering the diversity of the traveling public.”

Face scanners, according to the TSA, can increase speed and convenience for passengers at congested airports, but this benefit does not exceed the risk that the program will reduce Americans’ freedom.

There is no federal regulation that provides people with the assurance that their biometric data is not being preserved, notwithstanding the TSA’s declaration that it will not retain information related to travelers’ facial scans.