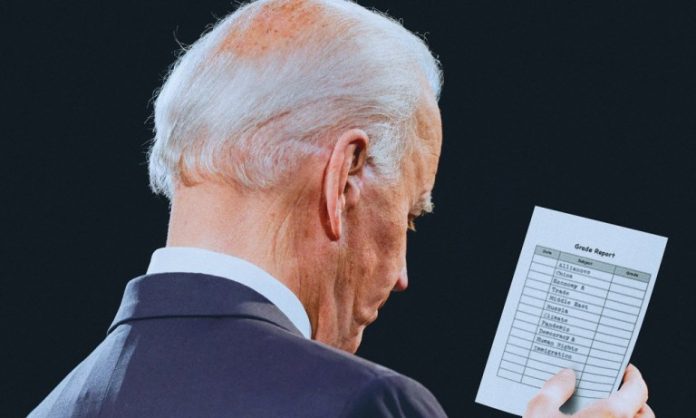 The President signed the American Rescue Plan into law in March. This plan continues to provide immediate relief for American families and communities.

Approximately 161 million payments of up to $1,400 per person have gone out to households, schools are reopening, and 100 percent of Americans ages 16 and older are now eligible for a COVID-19 vaccine. Analysts predicted that President Biden’s American Families Plan would increase federal benefits programs by 21 million Americans. John F. Cogan, a fellow at the Hoover Institution, and Daniel Heil, a journalist for The Wall Street Journal wrote about their latest analysis. They found that the $1.8 trillion Omnibus Bill by the Biden Administration would dramatically expand the welfare state.

Academics point out that six-figure families would be eligible to receive generous handouts. The American Families Plan would provide handouts to 57% of married-couple children, and over 80% of single-parent households. The report notes that the legislation contains a variety of “gimmicks”, which hide the magnitude of its revenue proposals. It predicts that President Biden’s proposal will add $1 trillion to the federal deficit over the next ten years.

The legislation would reduce output by 0.4% in the next 30 years by increasing income taxes for the wealthier Americans and introducing $2.3 trillion in federal spendings. Over the same time, the bill would reduce the capital stock, which is the sum of all machinery, buildings, and other production equipment in the American economic system, by 1.2%.