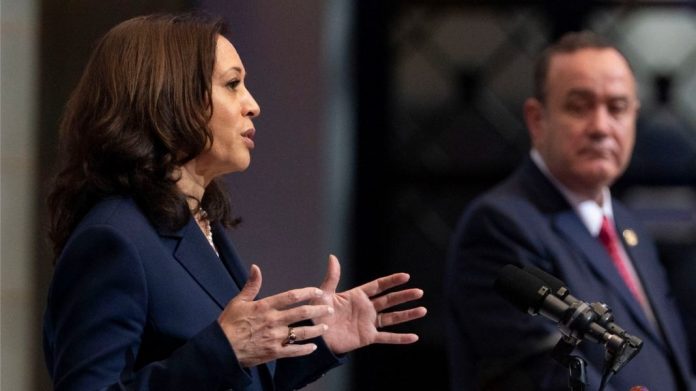 Conservatives finally received the Supreme Court decisions that they had been waiting for.

Donald Trump’s three appointees helped deliver a conservative majority in one of the biggest cases of the term.

When Kamala Harris was Attorney General for the state of California she imposed a rule requiring 501c(4) nonprofits to turn over their donor lists to the state.

These lists would leak and lead to liberal mobs harassing and intimidating conservative donors.

Conservatives claimed that this was the whole point.

Americans for Prosperity and the Thomas More Center sued.

The Supreme Court struck down the California disclosure rule in a 6-3 ruling.

Even John Roberts, a liberal chief justice, ruled Kamala Harris and California were too extreme in harassing donors for political donations.

Democrats were immediately concerned that the ruling would result in campaign finance disclosure rules being slashed.

Liberals celebrate those rules these days because woke mobs can employ cancel culture to get people fired for supporting Donald Trump or threaten to boycott corporations that don’t toe the Democrat Party line.

Anonymous political speech is a hallmark of American politics, dating back to the Federalist papers.

The Supreme Court handed down a First Amendment victory that shattered one of the core priorities of the Democrat Party.