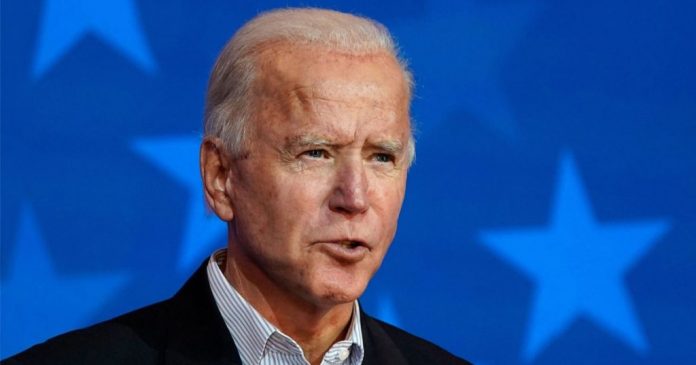 President Joe Biden is set to release another captive from Guantanamo Bay.

The Pentagon has stated that Mohammad Mani Ahmad al Qahtani, a Saudi Arabian man accused of conspiring to take part in the terrorist attacks on September 11, 2001, will be returned to his homeland.

Al Qahtani was intended to be picked up by Mohamed Atta in order to participate in the September 11, 2001, attack, according to documents disclosed. Atta was the attack’s main terrorist.

Al Qahtani, on the other hand, never received the ride from Atta. Al Qahtani was denied admission into the United States in August 2001, just a few months before the assault.

He was tracked down in Afghanistan. He was apprehended and detained in Guantanamo Bay, Cuba. Since 2002, he has had a base in Cuba, where he has lived for the previous 20 years.

However, the Biden administration is about to return Al Qahtani, who is now 46 years old, to Saudi Arabia.

Al Qahtani will be returned to Saudi Arabia to be treated in a psychiatric hospital by the Biden administration. Al Qahtani’s lawyers have long argued that their client has been suffering from schizophrenic symptoms since childhood.

The United States appreciates Saudi Arabia’s and other allies’ commitment to support ongoing US efforts toward a deliberate and complete process focused on responsibly lowering the inmate population and ultimately closing the Guantanamo Bay facility, the Pentagon said in a statement.

The Pentagon went on to say that a review board last summer determined that keeping al Qahtani at Guantanamo Bay was no longer essential because he no longer posed a serious danger to US national security.

Al Qahtani will now be the second detainee from Guantanamo Bay to be released by the Biden administration. Only 38 people are left.