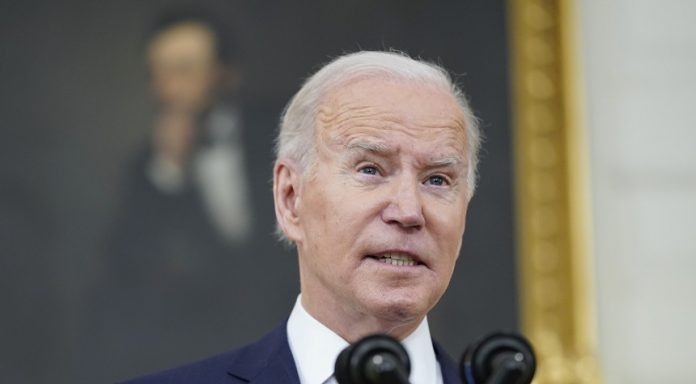 Inflation continues to wreak havoc on America’s middle class. While those on government aid receive changes in their payouts, and the rich have enough spare money to avoid the discomfort, ordinary people are merely watching their resources diminish as the cost of everything from food to electricity rises.

While all of this is going on, the guy in the White House flails about, having caused it with his wasteful COVID-19 rescue package. You may also point the finger upon the bipartisan infrastructure disaster. Worse, Joe Biden’s delayed Build Back Better reconciliation budget is asking for billions more in spending.

(Bloomberg) — President Joe Biden will announce plans Monday to combat the market power of the giant conglomerates that dominate meat and poultry processing, ratcheting up a months-long campaign that has blamed anti-competitive practices for contributing to surging inflation.

It’s difficult to comprehend how someone could be so deceitful, but it can be recalled that we’re talking about a Democratic president, and everything makes sense. Let’s take a closer look at how ridiculous this justification is. The notion that Big Meat conglomerates are hiking prices out of sheer greed doesn’t stack up.