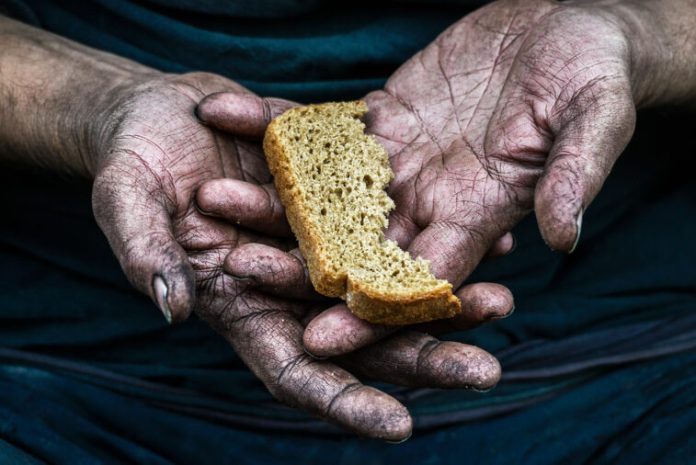 The Biden administration stated on Tuesday that they had a plan to “end hunger” by expanding social programs, which is what they usually do. This only involves applying a bandage to a gaping hole that requires sutures. It’s only a band-aid fix that doesn’t address the true cause of the issue.

The United States has not succeeded in eradicating food insecurity since President Richard Nixon hosted the White House Conference on Food, Nutrition, and Health in 1969, according to a news release. However, Biden will now host one of these gatherings on Wednesday.

The middle class pays for the growth of these programs, thus it is gradually shrinking and more people and families are living below the poverty line. It appears that their solution to this problem is to increase economic suffering by raising taxes on that group of people. Naturally, this raises the proportion of people who need assistance, and the cycle continues.

The Summer Electronic Benefits Transfer (EBT) program and Supplemental Nutrition Assistance Program (SNAP) eligibility expansion, the Medicaid pilot program for medically tailored meals, and expanding access to nutrition and obesity counseling for Medicaid and Medicare beneficiaries are just a few of the measures the White House plans to take to increase access to free school meals. The Centers for Disease Control and Prevention (CDC) want to extend the State Physical Exercise and Nutrition Program across the country as part of the strategy, which also includes a push for physical activity.

According to data from the Bureau of Labor Statistics, prices increased by 8.3 percent between August 2021 and August 2022, while the cost of food increased by 11.4 percent over the same period. Every time we go to the grocery store, we’ve all experienced this rise as a constant kick in the pants.

Biden approved various government stimulus spending plans during this time, including the $740 billion Inflation Reduction Act and the $1.9 trillion American Rescue Plan, which economists have argued had a substantial impact on inflationary pressures and low labor market participation. Not to mention that the Inflation Reduction Act won’t actually do anything to lower inflation. Actually, what it’s actually accomplishing is adding 87,000 new agents to the Internal Revenue Service.