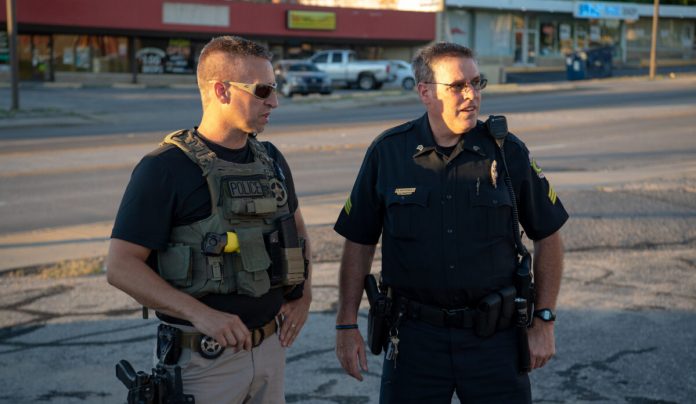 The Biden administration has been accused of attempting to distort the truth about what is happening at the southern border.

With the exception of last year, this report has been produced at the conclusion of every calendar year for the past decade. Biden also didn’t offer an explanation for the hold-up.

This report is not only required by Congress, but it also includes important statistics on this critical national security problem. Analysts immediately accused the Biden administration of cooking the books after the report was issued.

The report, in particular, omits critical charts and tables in order to conceal the true state of affairs from Congress, the media, and the American people.

Only a few figures and percentages are included in the report. The Biden administration makes the misleading claim that they are better at protecting the American public than the Trump government.

While everyone is distracted by #KJB hearings & Ukraine – our southern border is wide open & getting worse due to the purposeful abuse of office by @JoeBiden & @SecMayorkas. Just today, @CBP began dumping dozens (told approx. 100) illegals in Uvalde. CC: @BillFOXLA (1/2) pic.twitter.com/wUqlT4L1q3

Americans have seen the lowest rate of illegal immigration in over 40 years under Trump.

We’ve witnessed the highest rate of illegal immigration in 60 years under Biden’s watch.

However, an ICE officer has stated that the data has been completely manipulated. Many of his colleagues ICE agents, according to the officer, feel the same way about Biden’s phony story.

According to ICE employees who communicated with the Center for Immigration Studies over the last year, the Biden administration has regularly encouraged ICE field offices to label arrests as aggravated felony arrests whenever possible. ICE officers can enter a considerable amount of information into the application they use to establish a case management system, ranging from basic information like name, birth date, and nationality to more intricate information like criminal and immigration history. Too much information, as with any system, can be troublesome, therefore officers only put as much information as is necessary to carry out their duties, which are usually either the deportation or release of a foreign citizen.