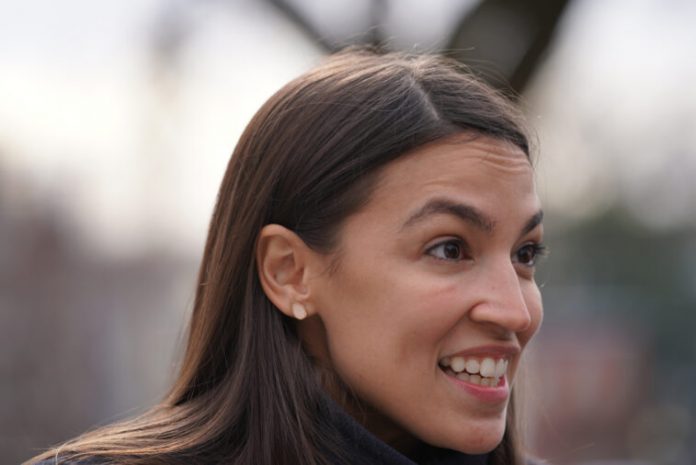 According to records made public this week, a two-year federal investigation revealed that Alexandria Ocasio Cortez’s campaign did not properly report some of its spending, but the Federal Election Commission chose to give her a pass.

The Federal Election Commission found that two political action committees, Brand New Congress and Justice Democrats, failed to properly disclose the purpose of payments made to similarly named shell companies set up by AOC’s former chief of staff Chaikat Sakrabarti during her first congressional campaign in 2018.

According to the NLPC lawsuit, AOC campaign treasurer Frank Llewellyn and others, including Sakrabarti, channeled more than $1 million in political donations through two corporations owned by Sakrabarti, the former Chief of Staff.

The NLPC case was dismissed by the FEC’s six-member panel without explanation.

The NLPC slammed the ruling, claiming that the FEC’s statement of reasons was released after the time for us to bring suit, which was exceedingly unusual.

The FEC has gone after a slew of persons whose transgressions pale in comparison to the scope of this scam. It looks to be prosecutorial bias rather than prosecutorial discretion.

The NLPC responded by filing a lawsuit against the federal election integrity body for failing to offer a rationale for rejecting its complaint.

The FEC’s handling of AOC and her associates contrasts sharply with how it has dealt with others who break the rules, mainly conservatives. Dinesh D’Souza was sentenced to prison for giving too much to one candidate, according to reports. D’Souza pled guilty in 2014 to donating $20,000 to a college acquaintance, New York legislator Wendy Long. He received a five-year probationary period, eight months in a minimum-security prison, and a $30,000 fine.