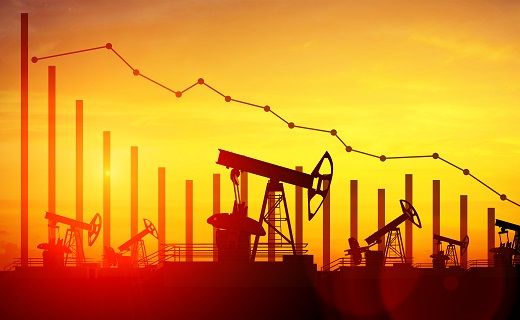 After Federal Reserve Chair Jerome Powell said that the US central bank is deeply committed to controlling inflation, the major US stock index gave up some of its early gains.

The dollar fell along with US Treasury yields on concerns that the US economy would slip into a recession after Powell testified before the US Senate Banking Committee that while higher rates are unpleasant, they are the only tool the US central bank has to control inflation.

Recently, the Federal Reserve raised interest rates by 0.75 percentage points, which is the largest increase in 28 years.

Investors continue to weigh their level of anxiety on central banks’ potential to cause a worldwide recession by rising interest rates.

The Bank of Japan held a meeting in April to go through potential consequences of the falling yen. The meeting’s minutes indicated that the central bank was concerned about the potential effects on the nation’s business climate.

The cost of ten-year notes in the Treasury market increased to 3.156%.

US President Joe Biden encouraged Congress to authorize a suspension of the federal fuel tax for a period of three months in order to assist combat record pump prices.

When a reporter enquired about the impending recession, Biden responded aggressively. In related news, the specifics of the contentious interview were made public.

As Americans struggle to stay afloat in the face of inflation-driven price increases, the President Biden was seen strolling along the beach when a reporter dared to inquire about the potential of a US recession.