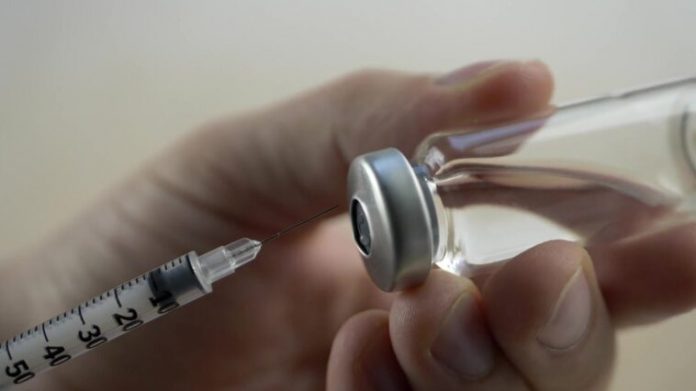 While corporations continue to work hand in hand with vaxxers to force employees to take the Fauci ouchie in some form or another, many Americans are outraged that their boss can threaten them with termination if they refuse to take the jab.

According to a poll done by The Economist and YouGov, 50 percent of Americans oppose business vaccine mandates, with only 38% agreeing that firms should be able to demand immunizations on average.

It’s no surprise that the only region of America that supports the business-created jab mandates is the West, which includes the far-left states of California and Oregon. By a large margin, all three other areas oppose such mandates.

And those weren’t the only findings from the jab mandate poll. The same survey, which interviewed 1500 Americans, indicated that 45 percent of respondents reject K-12 schools forcing mandatory vaccinations on their pupils. However, this is not echoed by colleges and universities.

However, the overall anti-mandate stance extends to healthcare. Now that certain doctors and hospitals have stated that they will not treat patients unless they have received the Fauci Ouchie, the public is debating whether such people and facilities should be able to make the jab a condition of receiving healthcare.