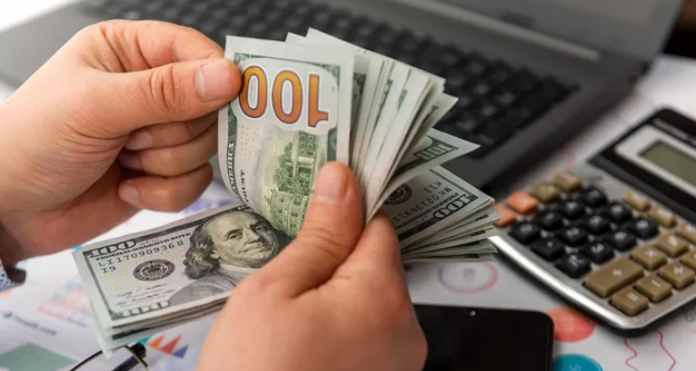 According to accounts, a worker in Chile filed his resignation and was nowhere to be located after his employer unintentionally paid him around 330 times his wage due to a payroll error.

The employee’s remuneration for the month of May was 165,398,851 Chilean pesos ($180,418). They were a dispatch assistant at the cold meats producer Consorcio Industrial de Alimentos. Only roughly $545, or 500,000 Chilean pesos, were intended to be given to him.

According to the local media site Diario Financiero, the employee first informed his management about the significant overpayment.

The employee would then be required to visit his bank and repay the excess money after the management reported the situation to human resources.

Although he promised to visit the bank the next day, he kept the cash and disregarded his employer’s contacts over the following several days.

The individual subsequently submitted a letter of resignation to the business, which was provided via his attorney. Since then, the employee has not been heard from, according to Diario Financiero.

The worker is the subject of a complaint from Consorcio Industrial de Alimentos that claims he stole money, but no arrests have been made as of yet.

However, the business has accused the missing individual of misappropriating cash despite the fact that no arrests have been made in connection with this incident.

Cial was established more than 50 years ago and is the owner of well-known brands including La Preferida, San Jorge, and Winter.

It advertises itself as a leader in the wholesale industry and specializes in cold cuts.