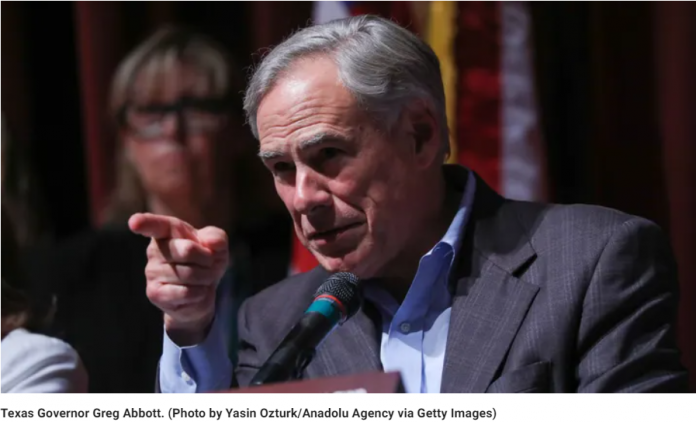 In Victoria County, Texas, Monica Mendez pleaded guilty to 26 felony counts of voter fraud, including three counts of illegal voting, eight counts of election fraud, seven counts of assisting a voter to submit a ballot by mail, and eight counts of unlawful possession of a mail ballot, according to Paxton’s office.

Mendez was in command of a vote-harvesting scheme aimed at influencing the outcome of a local utility board election, according to the indictment. She was sentenced to five years of deferred adjudication probation after submitting guilty pleas.

The verdict comes less than a year after Texas Governor Greg Abbott passed a new election integrity law, which sparked outrage from opponents who argued it was intended to restrict minority voting.

The measure outlawed early voting hours on weekends and drive-thru voting, while also granting poll observers access to polling places by requiring them to be able to “see or hear” any activity at the polling place.

“One thing that all Texans can agree [on] and that is that we must have trust and confidence in our elections. The bill that I’m about to sign helps to achieve that goal. The law does, however, make it harder for fraudulent votes to be cast,” Abbott stated.

Paxton said his office’s Election Integrity Unit investigated the newest prosecution under the legislation in Victoria County, with the Victoria County District Attorney’s Office also participating in the investigation.