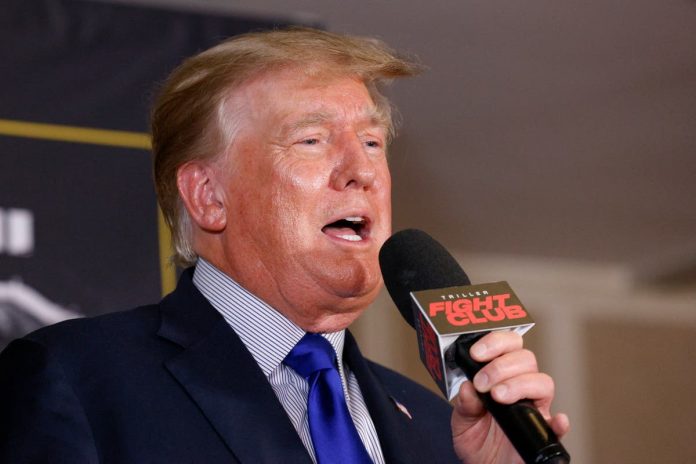 There’s a good chance that you are right if you feel that Donald Trump and Mary Trump were not very close as children. Mary was the author of a 2020 tell-all that only blasted her uncle.

POTUS now wants to get his due in the form a $100 million lawsuit.

He should win. If everything is on the same level.

More From The Daily Wire:

Former President Donald Trump sued The New York Times, three of its reporters, and his niece Mary on Tuesday over the Times’ story on his leaked tax documents.

Trump’s lawsuit accuses the Times of coercing his niece into illegally providing the paper with his tax documents. Damages sought from both the Times and his niece are “to be determined at trial, but believed to be no less than One Hundred Million Dollars,” the suit says according to The Daily Beast.

Trump noted, “More to come, including on other people, and Fake News media.”