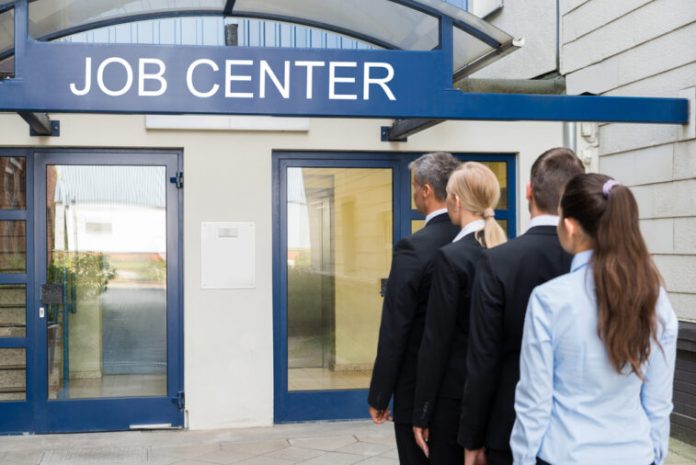 Unfortunately, a lot of businesses are cutting back as a result of the pressure. A business can continue to be profitable by, for example, closing locations and reorganizing. Sadly, firing workers is yet example. In the 1970s and the early 1980s, losing your job was a common occurrence as Democrat policies produced stagflation that consumed the entirety of one decade and the first few years of the other. Thank heavens for conservative politics and Ronald Reagan. Where would we be then? However, one tech company is discovering that it needs to cut costs and reorganize, which has led to the CEO announcing that 800 positions will be lost. Sad in and of itself, but surprising in how they choose who gets fired.

The white CEO of the tech firm Twilio just conducted layoffs "through an Anti-Racist/Anti-Oppression lens." Critical race theory is eating through your HR department and deliberately penalizing whites, Asians, and men.https://t.co/XqkVhTRoyz pic.twitter.com/6vGycGHRox

Twilio CEO Jeff Lawson announced the 11% job cut in a company-wide email on Wednesday. Lawson informed workers that the organization would use a “Anti-Racist/Anti-Oppression lens” when terminating personnel.

Twilio CEO Jeff Lawson announced the 11% job cut in a company-wide email on Wednesday. Lawson informed workers that the organization would use a “Anti-Racist/Anti-Oppression lens” when terminating personnel.

Twilio’s CEO explained how the business chose which employees to fire, stating that “a rigorous selection process was implemented to examine which roles were most tightly aligned to our four priorities.”