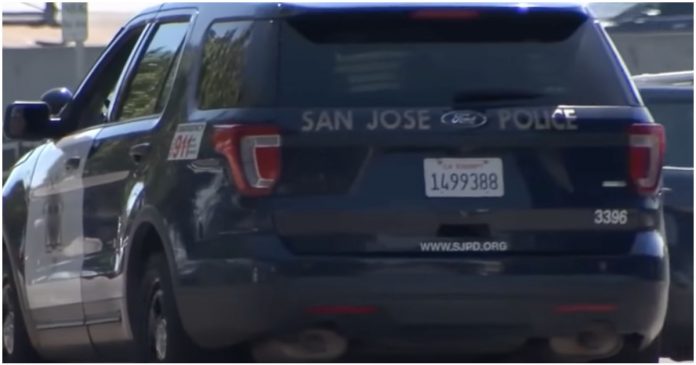 It is almost surprising that even one officer of the police continues to show up to work every day, given how the profession has been denigrated by Hollywood elites as well as the MSM on an hourly basis.

Growing up, boys wanted to be firefighters and astronauts lefties, These two are still fine in the mind of lefties, but don’t you dare say you want to be a cop, you racist child!

Shame on these liberal imbeciles. Are they really ready for chaos and anarchy?

Fox News obtained a new study that found alarming increases in resignations and retirements in 10 U.S. police departments over the past year after protests.

Officers are looking for work after the Floyd protests and the anti-police movement. Jason Johnson, President of LELDF, stated that resignations and retirements are increasing at the United States’ largest police agencies while recruiting is slowing.