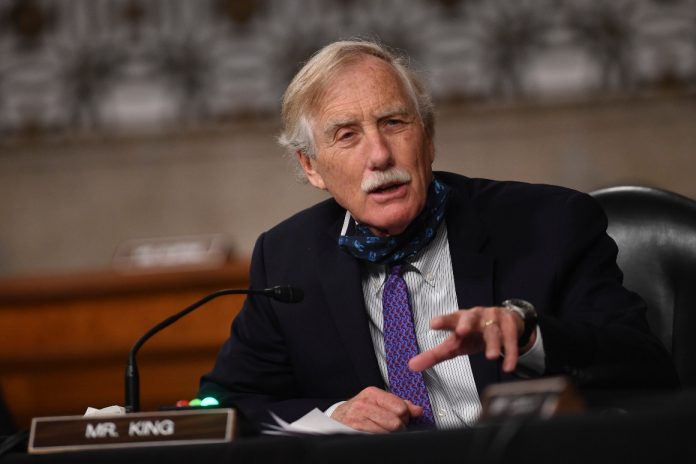 Sen. Angus King, I-Maine, on Thursday announced he had positive for the novel coronavirus just a few hours after Sen. Roger Wicker R-Miss., announced the same.

Both Senators have been fully vaccinated. They are currently recovering at home, as the Senate is not in town until mid-September.

King stated that he and his staff had taken precautions to keep their staff away from Washington, D.C., however, he started feeling “lightly feverish” yesterday.

“I took a test this morning at my doctor’s suggestion, and it came back positive. While I am not feeling great, I’m definitely feeling much better than I would have without the vaccine. I am taking this diagnosis very seriously, quarantining myself at home and telling the few people I’ve been in contact with to get tested in order to limit any further spread,” King said.

King and Wicker are the second and third most notable breakthrough cases in the Senate (when an individual who has been fully vaccinated tests positive).

Sen. Lindsey Graham, R-S.C., became the first known breakthrough case amongst senators earlier this month. Graham was quarantined and returned last week to the Senate to vote on a budget blueprint that would fund Democrats’ $3.5 trillion spending plan.