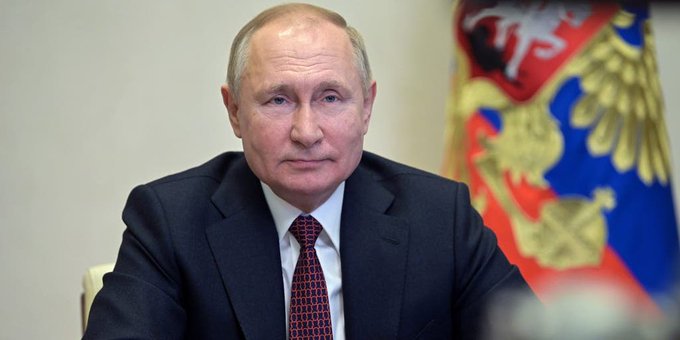 Five people were detained by Russian police after they demanded that Vladimir Putin be detained and accused of treason for ordering the invasion of Ukraine, which had disastrous effects on Russia and its interests.

The MPs urged the Duma, the country’s main legislative body, to punish Putin for the numerous military fatalities that sparked international economic penalties, inspired NATO to enlarge its membership, and encouraged Ukraine to strengthen its military.

“The fact that several municipal deputies in St. Petersburg, Putin’s hometown, came forward accusing [him] of treason and calling for his removal is highly significant. They know the punishment will be severe. They can easily face a death sentence based on Russian federal law. The significance of this act of defiance and dissent by a handful of Russian officials cannot be possibly overstated.”

Their first argument, according to the Russian newspaper Kommersant, is that the president is held accountable for the army’s demise. The economy is the second issue. The deputies bring up the “brain drain.” and investors leaving Russia.

The group also held Putin directly accountable for Finland and Sweden’s decision to join NATO after both countries had previously maintained their neutrality, strengthening the alliance’s influence and presence along Russia’s border.

Two of the deputies left without taking any further action, but a day after seven deputies sent their petition, authorities told them to go to the police for “discrediting the army.”

A dramatic turn of events has occurred in Ukraine’s attack against Russia in the contentious eastern Donbas region. The Ukrainian military made considerable gains during a massive attack by traveling 30 miles in just three days starting on September 1.

Volodymyr Zelenskyy, the president of Ukraine, also asserted that the military had taken back roughly 400 square miles of Russian land in recent months.

And during its campaign, Russia has incurred enormous losses. William Burns, the director of the CIA, and Sir Ronald Moore, the head of British intelligence, stated in July that they thought Russia had lost about 15,000 men, with perhaps three times as many troops being injured.

According to Koffler, if Ukraine can keep up this momentum, it might rekindle official pressure to alter Russia’s course.