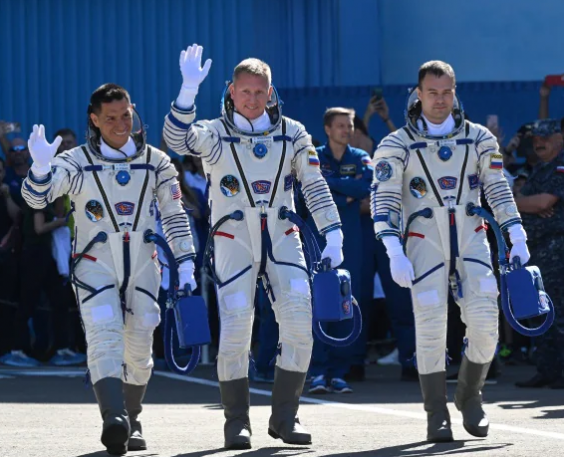 Russia is still working toward constructing its own space station and has stopped cooperating with the United States in space.

According to a recent report by the Russian news agency Interfax, Russia’s partnership with NASA may come to an end as early as 2024.

Then, representatives from Moscow said they hoped to continue traveling to the International Space Station (ISS), but only until next year.

“We and our government are extending our participation in the operation of the station until 2024 and are starting to think about designing and building a new station. We understand that this will not happen quickly, so we will probably continue to fly until the new infrastructure is available that will provide us with a permanent presence in low Earth orbit, at least,” during a NASA teleconference devoted to the SpaceX Crew-5 mission, a representative of the Russian government remarked.

According to reports, Russia’s efforts are not the consequence of ill will between Moscow and Washington, but rather are motivated by a desire to create something lasting for future attempts.

It is anticipated that work on a Russian space station won’t be finished until at least 2028.

Since Russian President Vladimir Putin launched an unjustified war on Ukraine in late February, relations between the United States and Russia have been worse.

According to NASA, Russia’s decision to separate itself from the ISS may harm its upcoming commercial ventures.

A Russian cosmonaut was one of the four astronauts that SpaceX launched to the International Space Station. The trip is viewed as just another sign that the fractured relations between the United States and Russia are being repaired in space.