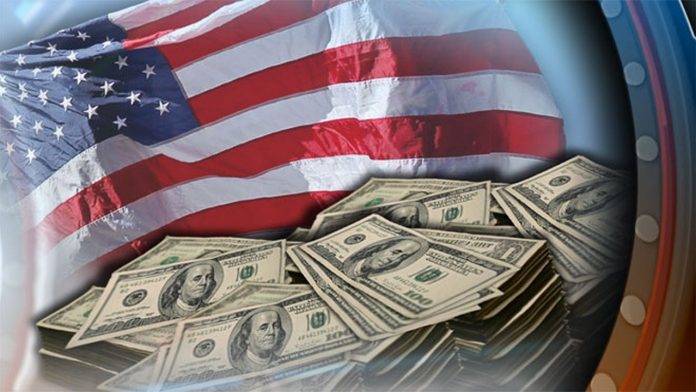 According to a statement released on Wednesday, despite rising salaries, inflation resulted in a 2.4 percent pay loss for the average worker last year.

According to the Labor Department, the Consumer Price Index increased by 7% in December over the previous year. The average hourly wage has risen to more than $31 – a 4.7 percent gain in a year.

“In what was the best year for wage growth that we have seen in many, many years, it still comes up as a loss for many households,” said Greg McBride, chief financial analyst for Bankrate. “Their expenses increased even faster and chewed up all of the benefit of whatever pay raise they had seen.”