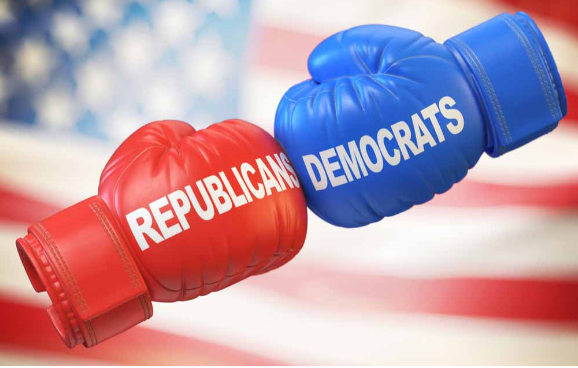 Republicans entered the election of 2022 with the goal of gaining control of Congress. They told their citizens they would keep President Joe Biden’s administration responsible if voters again put them into positions of power. Less than 2 years into the Democrat’s term in the White House, the lawmakers had grown alarmed by a number of the executive branch’s acts.

The GOP was elected to control the majority in the House of Representatives as a result of the American people’s response. That still offers Conservatives a lot of oversight authority, even though it’s not as good as taking over both chambers. The top three upcoming goals for the investigating committee were recently disclosed by MPs.

Republicans produced a document outlining the procedures for the upcoming lower chamber session as well as their plans for the following two years. A committee will look into the administration’s response to the pandemic as one of their top concerns. The House will initiate an investigation into the virus’s origins, what government entities spent taxpayer money on at the time, and other relevant matters.

Republicans, according to Newsweek, plan to establish a  “select investigative sub-committee of the Committee on the Judiciary.”In addition to the committee looking into the epidemic and related concerns.

The GOP would also prioritize creating a committee to look into the “Strategic Competition Between the United States and the Chinese Communist Party” the report said.There is no information provided in the Republican proposal about the Republican plans for this committee.

Republicans will be able to approve the rules for the new session now that Rep. Kevin McCarthy (R-CA) has finally secured the backing necessary to take the reins as House Speaker. They’ll probably go into more detail about the specific objectives of the China committee.

Conservatives are expected to start looking into the president’s son, Hunter Biden, as well as his links with Russia, China and Ukraine, in addition to the previously mentioned topics.