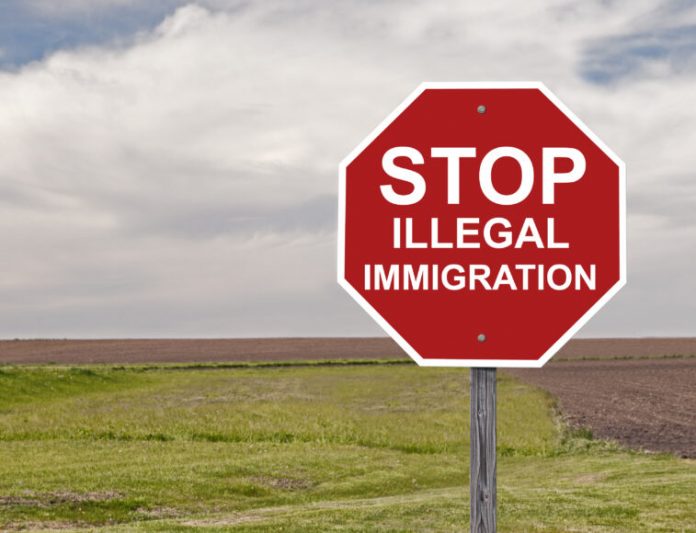 President Joe Biden has chosen to repeal Title 42, a Trump-era law that made it significantly easier for the government to deport illegal immigrants arrested at the border on the grounds of public health. Biden opted to get rid of it for whatever reason.

CDC stated that this termination will be implemented on May 23, 2022, in consultation with the Department of Homeland Security (DHS), to give DHS time to implement COVID-19 mitigation protocols, such as scaling up a program to provide COVID-19 vaccinations to migrants, and prepare for the resumption of regular migration under Title 8.

“After considering current public health conditions and an increased availability of tools to fight COVID-19 (such as highly effective vaccines and therapeutics), the CDC Director has determined that an Order suspending the right to introduce migrants into the United States is no longer necessary.“

Three Republican states–Arizona, Louisiana, and Missouri–are now suing Biden to prevent him from rolling back Title 42 and causing a major migration catastrophe.

This lawsuit confronts an impending, man-made, self-inflicted disaster: the abrupt removal of the single safety valve stopping this Administration’s terrible border policies from spiraling out of control. This action specifically challenges the Biden Administration’s repeal of Title 42 border control provisions, which will take effect on May 23, 2022 unless judicial relief is obtained.