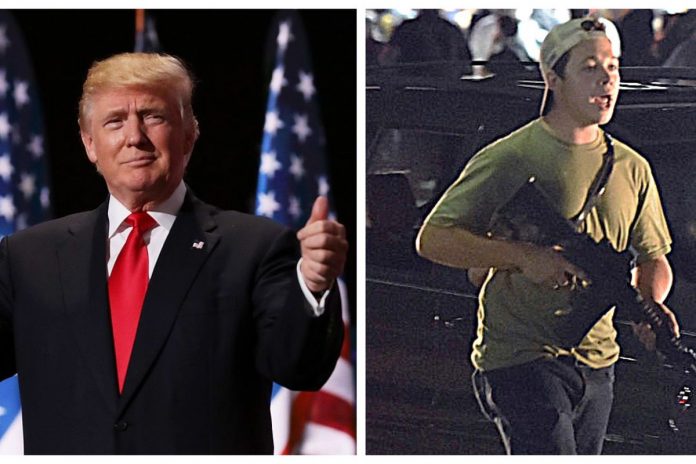 The liberal media hammered President Trump for his reaction to events between Kyle Rittenhouse, violent rioters, and him.

“That was an interesting situation. You saw the same tape as I saw,” Trump said during an Aug. 31, 2020, news briefing. “And he was trying to get away from them, I guess; it looks like. And he fell, and then they very violently attacked him. And it’s something that we’re looking at right now and it’s under investigation,” he added.

GUESS WHO WAS RIGHT ALL ALONG?? pic.twitter.com/UTwwsYjFz0

Trump was not only ridiculed by the media and the whole Democrat party, but he also was “fact-checked”. Yes, really.

Politifact claimed that Trump painted a “false image” of the events.

Politifact refused to remove Kyle Rittenhouse’s false rating, even though he was found innocent: