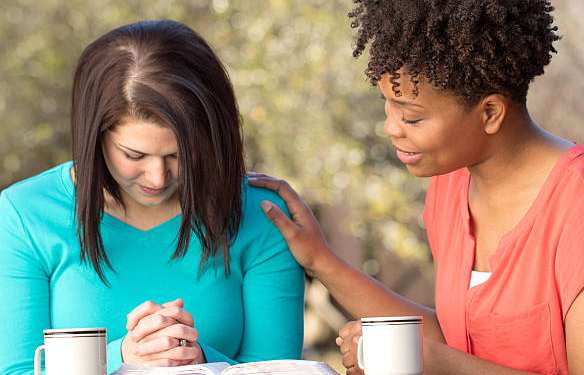 Contrary to what the Left may claim, Christians are among the most persecuted religious minorities in the world. They frequently suffer harm—sometimes even legal punishment—because of their convictions, which conflict with those of others in terms of politics or religion. Also, this persecution isn’t a faded relic of gloomier times; it’s not only ongoing, it’s becoming worse.

Aid to the Church in Need (ACN) has just released a report that details the appalling degree of anti-Christian persecution worldwide. ACN studied 24 nations where Christians experience severe persecution and discovered that, as of 2019, the situation has gotten worse in 18 of them. All of them are communist or Muslim-majority countries, with the exception of Russia and India.

According to ACN, the Middle East’s Christian communities have been destroyed by war. Around 10% of Syrians were Christians prior to the start of the country’s civil conflict in 2011. That has now decreased to under 2%. Both Boko Haram and the Islamic State persecute Christians in Africa, and the Taliban in Afghanistan is doing the same to the small Christian minority that still resides there.

Hindu ultra nationalists frequently attack Christians in India, and the communist government in China mercilessly suppresses any religious minority that does not support the Party. North Korea also engages in similar persecutions, and the Vietnamese government has a troubled history with the Catholic Church. 360 million Christians are thought to be under threat of persecution globally. Naturally, the mainstream media does not want report on it.