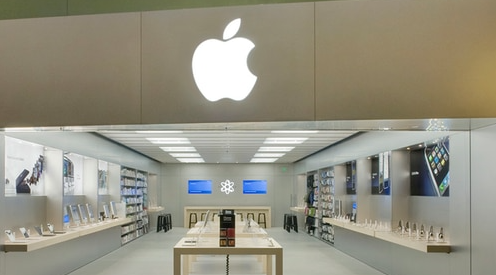 According to the CDC, motor vehicle collisions caused more than 7,000 pedestrian fatalities in 2020. There have been several incidents of people ramming huge gatherings with their autos in recent months. This incident occurred just before Thanksgiving at a retailer.

A car struck an Apple store in Massachusetts on November 21. The event happened around 10 in the morning, killing 65-year-old Kevin Bradley and injuring 20 other people. Tim Cruz, the district attorney for Plymouth, reported that when officials detained 53-year-old Bradley Rein, they accused him of reckless driving and vehicular murder. At his arraignment, the defendant entered a not-guilty plea.

Per court docs: a witness who was outside the Hingham Apple Store estimated the vehicle was going around 60 mph. She told investigators the vehicle did not appear to slow down or apply its brakes @wbz https://t.co/qiO5RoizIs

According to CBS News, Rein allegedly told authorities that his foot became trapped on the gas pedal when he was looking for a store to buy eyeglasses. He claimed he attempted to apply the brake but was unable to stop the Sports Utility Vehicle he was driving. After the collision, he passed a breathalyzer test.

In November, there was yet another incident with a huge crowd. Police recruits were out on a morning run in Los Angeles, California when a car crashed into them. According to reports, 25 recruits needed medical attention. Police are presently compiling evidence to prosecute the accident’s driver. While law enforcement completes its investigation, he is free on bond.