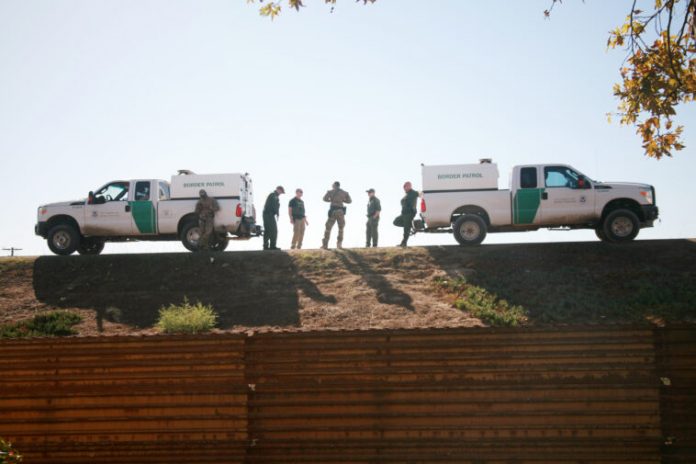 Biden released early advice in February 2021 that limited the deportation of illegal immigrants. Then, in September 2021, he issued additional detailed advice, putting major impediments in the way of those attempting to remove illegal aliens from the nation.

ICE officers were prohibited from arresting and deporting criminal illegal aliens unless they had just been convicted of an aggravated felony or had been recognized as a known gang member or terrorist by DHS officials in February.

DHS authorities issued new directives on Thursday to replace the existing sanctuary nation regulations, which are now being challenged in federal court for allowing criminal illegal aliens to enter the country.

As a result, the fight against illegal immigration has suffered a significant setback. Illegals flocked into the country, believing they would almost definitely not be deported, with more than 2 million illegals crossing the border in 2021 alone. This, combined with historically low deportation rates, resulted in a surge in the number of illegal immigrants.

Fortunately, there are a few judges ready to stand up to Team Biden’s efforts to gut US immigration law, which necessitates the detention and deportation of illegal immigrants.

Judge Michael J. Newman of the United States District Court for the Southern District of Ohio issued a preliminary injunction on Tuesday prohibiting U.S. Some sections of Homeland Security Secretary Alejandro Mayorkas’ permanent guideline released in September 2021 are prohibited from being followed by Immigration and Customs Enforcement officials. It instructed agents to consider a criminal noncitizen’s conviction, sentence, and a variety of other aggravating and mitigating factors in determining whether detention and removal should be sought.

In his judgment, Judge Newman stressed the financial consequences to states of mandating them not to remove illegal immigrants.

By permitting deportations of illegal immigrants to resume, Judge Newman is assisting states in reducing their financial burden and removing those who shouldn’t be in the country in the first place.