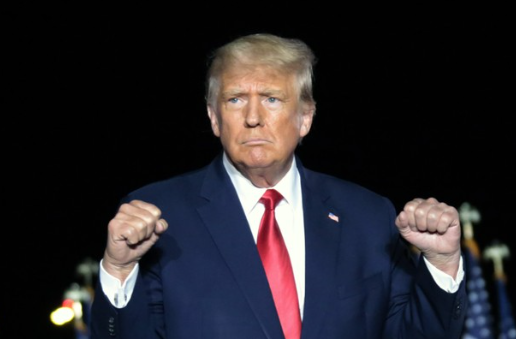 On Friday, a federal court denied the Department of Justice’s effort to hold former President Trump and his legal team accountable for the ongoing legal dispute involving the sensitive materials that were allegedly discovered at Trump’s Mar-a-Lago home during an FBI raid.

Court Beryl Howell, the judge in charge of the case, reportedly instructed the two sides to settle their differences amicably.

The DOJ alleged that after requesting papers with secret markings in May, Trump’s team was not properly responding to the subpoena.

“The president and his counsel will continue to be transparent and cooperative, even in the face of the highly weaponized and corrupt witch-hunt from the Department of Justice. If the Department of ‘Justice’ can go after President Trump, they will surely come after any American who they disagree with. President Trump is the only one who stands in the way of the un-American weaponization of law enforcement,” Cheung stated in a press release.

Sources claim that after 90 minutes in the courtroom, the judge reportedly questioned the prosecution on how she could hold Trump’s team in contempt, noting that Trump’s attorneys have taken steps to satisfy Justice Department worries that Trump may still have records in his possession.

Howell also questioned the prosecution as to why the custodian of records was required to vouch for the return of all papers when Trump’s attorneys had already informed the DOJ that they had searched four locations and discovered two documents with classified markings, which claimed that papers had been handed over to investigators.