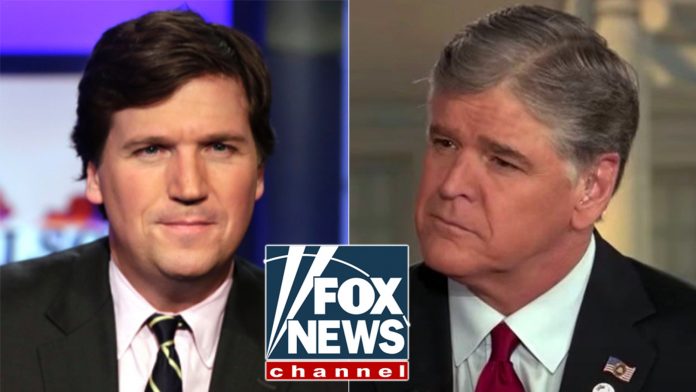 Americans flock to Fox News in a busy month. This included coverage of the tragic Miami building collapse, Richard Branson’s launch into space, and continuing coverage of the coronavirus pandemic. Fox News had 1.2 million viewers per day to be ranked No. The No. 1 cable network in total viewers was Fox News, followed closely by MSNBC and HGTV.

Fox News was also first in primetime between 8-11 p.m. ET was the dominant network with a total of 2.1 million viewers. MSNBC was second, but it was not far behind with 1.3million viewers. HGTV and TNT were the other top five.

“Tucker Carlson Tonight” was the most-watched program on cable news, averaging 3.1 million viewers. Hannity” finished second with 2.7 million and “The Five” finished third, averaging 2.5 million viewers to beat all primetime programming on CNN and MSNBC despite airing at 5 p.m. ET.

“Gutfeld!” dominated cable news in the 11 p.m. ET timeslot, outdrawing anything CNN had to offer regardless of time.

“FOX & Friends” averaged 1.1 million viewers to finish as the most-watched morning show on cable news for the fourth-straight month, while CNN’s “New Day” continued to struggle.

“Sunday Night in America with Trey Gowdy” outdrew all Sunday offerings on MSNBC and CNN.

All data is courtesy of Nielsen Media Research.