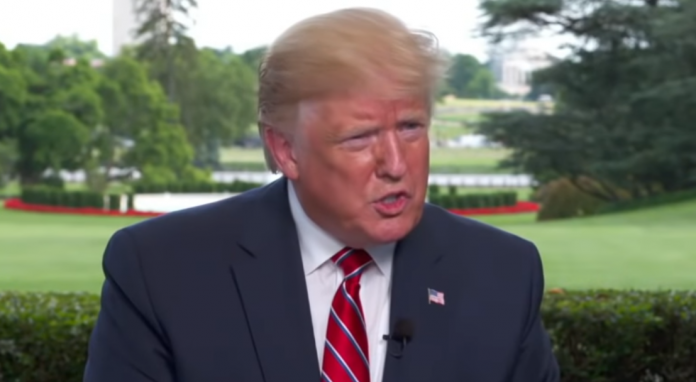 The Zionist Organization of America, a nonprofit that relentlessly works to help enhance ties between the United States and Israel while also battling anti-Israeli bias, has presented former President Donald Trump with the Theodor Herzl Medallion.

The group announced its plans to recognize Trump for being the best ally Israel has ever had in the White House in an email issued to its members.

The Zionist Organization’s national awards banquet will be held in New York City on November 13 and will be attended by philanthropist and physician Dr. Miriam Adelson.

The email continued by listing a few of Trump’s achievements that led to his nomination for the medal.

The only country where a sizable majority of the populace supported Trump’s policies was Israel, according to a Pew Research Center study that was done on 33 countries in the spring of 2019. A total of 71 percent of Israelis expressed faith in Trump’s ability to lead the world.