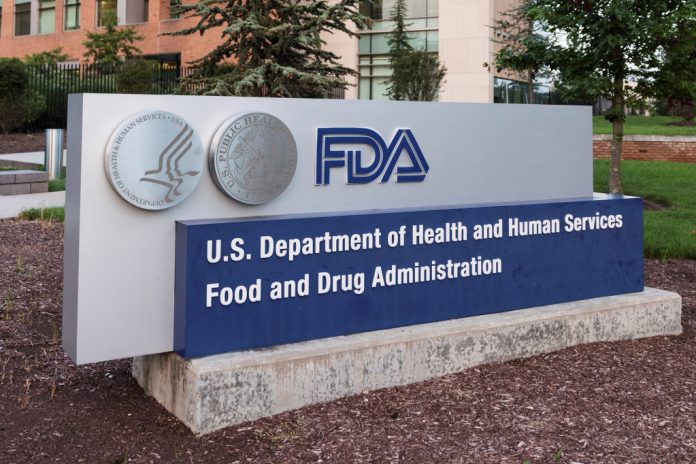 A group of 18 Food and Drug Administration employees, including two who resigned from the organization, prepared a report describing, in light of White House boosters being distributed, why such actions should be evidence-based.

According to the report by The Lancet, FDA officials wrote that “while the idea of further reducing COVID-19 patients by increasing immunity in vaccinated persons is appealing, any decision should be evidence-based, and consider the benefits to individuals and the society.”

According to the Daily Mail, the Biden administration will roll out boosters starting Sept. 20 but that decision will ultimately rest with the FDA and Centers for Disease Control and Prevention.

Krause and Gruber resigned because of the White House’s announcement that the shots had been approved before approval.

The authors added that “boosting might ultimately be needed in the general population because of waning immunity to the primary vaccination or because variants expressing new antigens have evolved to the point at which immune responses to the original vaccine antigens no longer protect adequately against currently circulating viruses.”

According to scientist Geert Vanden Bossche, who has no affiliation with the FDA but does have concerns over vaccines, “conducting mass vaccinations…promotes viral evolution toward more infectious variants.”