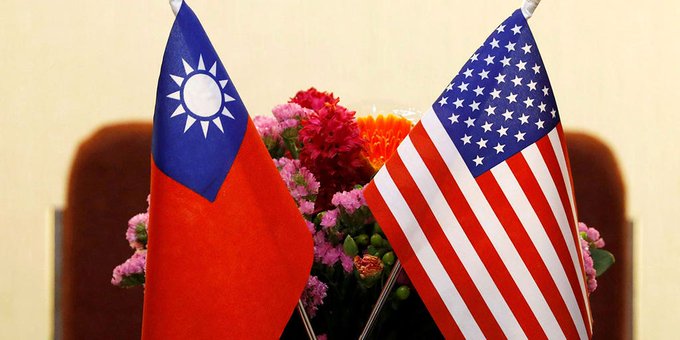 After the Financial Times reported that Nancy Pelosi might travel to the Chinese-claimed island next month, China’s leadership issued a warning on Tuesday that it would use force if Pelosi visited Taiwan.

The London newspaper said, citing persons acquainted with the situation, that Pelosi and her group will also go to Indonesia, Japan, Malaysia, and Singapore in addition to spending time in Hawaii at the US Indo-Pacific Command’s headquarters.

Requests for response from the US State Department were not immediately fulfilled. According to Taiwan’s Foreign Ministry, no pertinent information on a visit has been provided.

Drew Hammill, Pelosi’s deputy chief of staff, said when asked about the report, “We do not confirm or deny international travel in advance due to longstanding security protocols.”

Following a COVID-19 positive test, the Democratic leader’s trip to Taiwan was postponed from April. A visit like that, according to China at the time, would negatively impact US-Chinese ties.

Zhao Lijian, a spokeswoman for the Chinese Foreign Ministry, stated in Beijing that any visit by Pelosi would significantly jeopardize China’s territorial integrity and sovereignty.

Taiwan is under increasing pressure from China, which sees the island’s democratic government as its own. Beijing and Washington’s relationship is constantly strained by this problem.

However, the continuous assistance from the US government of US President Joe Biden, which has repeatedly reaffirmed its unwavering commitment to the island, has given Taiwan hope.

As Taiwanese Vice President William Lai was wrapping up a trip to the US and Honduras in January, Pelosi, a longtime opponent of China, met with him online.

According to the Financial Times, which cited three people with knowledge of the matter, the White House had raised alarm on Pelosi’s travel.

The FT cited two sources as claiming there were disagreements within the Democratic U.S. government on Pelosi’s visit to Taiwan.

According to the report, some officials felt that going in April, right after Russia’s invasion of Ukraine began, was simpler to justify.

Earlier this month, China provoked Taiwan by sending fighters beyond the middle line of the Taiwan Strait. Senator Rick Scott, a Republican serving on the US Senate Armed Services Committee, was in Taipei when the event occurred.

The news of Pelosi’s probable August travel came after China on Monday requested the United States to immediately halt any plans to sell Taiwan approximately $108 million worth of military technical support.