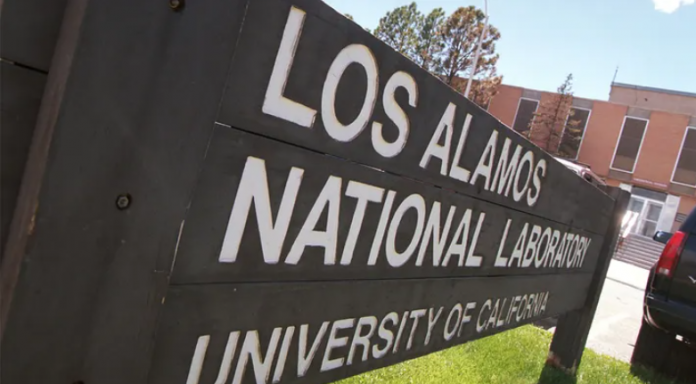 According to a report from information security company Strider Technologies, China has been involved in a decades-long drive to recruit and install friendly researchers from the Los Alamos National Laboratory in New Mexico.

According to the paper, at least 162 experts who had previously worked at the nuclear research center returned and collaborated with the Chinese government between 1987 and 2021.

15 of them were permanent employees, many of whom had very high security clearances.

According to the report, the scientists returned to the People’s Republic of China to aid several national research and development (R&D) initiatives.

“Of those fifteen,” the evaluation continues, “thirteen were recruited into PRC government talent programs; some were in charge of sponsoring visiting scholars and postdoctoral researchers from the PRC; and some received funding from the U.S. government for sensitive research.”

In 2015, the Office of Inspector General for the U.S. Department of Energy reported that the laboratory’s lack of managerial control resulted in unlawful disclosures of sensitive information.

Scientist Wen Ho Lee was charged with improper handling of nuclear weapon codes in 1999, but the prosecution’s case collapsed and resulted in a plea agreement that allowed the Taiwanese-born scientist to walk free.