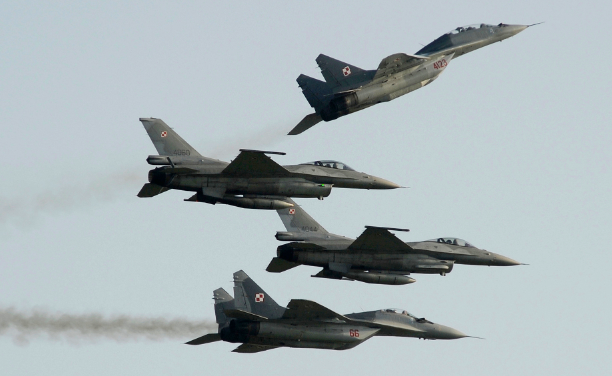 South Korea is literally at the center of international conflict as tensions in the eastern hemisphere escalate. The notorious Kim Jong-un of North Korea, whose antics and military tests keep Seoul on its toes, as well as China and Russia, two significant global players whose alliance is already shaking up the status quo and causing South Korea a fair share of stress, are neighbors of the longtime US ally.

The bombers later returned from the Sea of Japan with six Russian (🇷🇺) warplanes, including TU-95 bombers and SU-35 fighter jets. pic.twitter.com/hSGdPuvioF

China thinks any nation has the right to use the airspace because the KADIZ, which Russia does not recognize, is not a territorial airspace. The similar reasoning was applied on November 29 by a US missile cruiser as it approached the disputed Spratly Islands in the South China Sea. Consequently, recent incursions into the KADIZ could be a reaction to what the US is doing.

It can also be a hint that the region’s escalating tensions are about to explode.