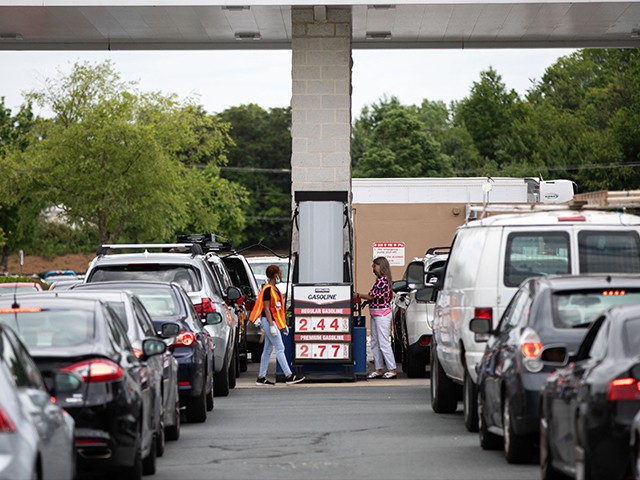 At the Shell station on Sunrise Boulevard and White Rock Road, a problem on its pumps was selling fuel for $0.69 per gallon.

Darryl Surita, according to the publication, made a social media post about the mistake.

“I looked at the numbers and it was 69 cents a gallon. So you know what I did, I hit that button and it started pumping and the dollar sign just stayed low,” he explained.

However, 20 states have average gas prices of more than $5.00 a gallon, while President Joe Biden and Democrats refuse to accept blame for the crisis, blaming Russia and oil and gas businesses.

The decimal point on the indicated price had been shifted by accident, according to the outlet. As a result, premium gasoline dropped from $6.99 to $0.69 cents a gallon, and it took three hours for managers to remedy the error.

According to a recent Convention of States Action/Trafalgar Group poll, most voters believe the Biden administration is allowing gasoline prices to rise in order to encourage Americans to consume less fossil fuel.

The Biden administration has refused to accept responsibility for rising prices during Biden’s presidency, despite the fact that he attacked American energy independence from the start by rejecting the Keystone Pipeline, and has continued the trend by rejoining the Paris Climate Accord and canceling oil and gas leases.