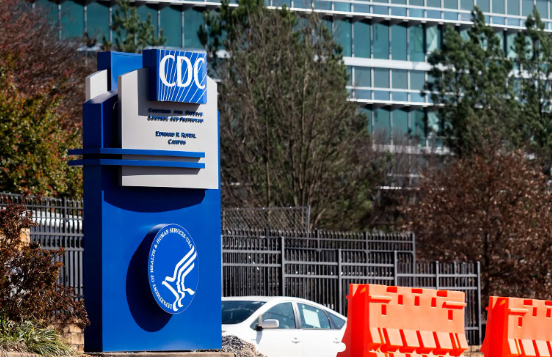 A federal judge’s decision that the government lacked the authority to impose a federal mask requirement on public transit during the pandemic is being appealed by the Biden administration.

According to the Washington Examiner, the Justice Department argued before the 11th US Circuit Court of Appeals on Tuesday that the Centers for Disease Control and Prevention had the right to mandate that passengers wear masks on airplanes, trains, and buses in order to prevent the spread of COVID-19.

The Justice Department’s choice to delay filing an appeal, according to a lawyer representing the plaintiffs in the original action, including the Health Freedom Defense Fund, demonstrates a lack of urgency in the situation.

The appeals panel appeared to disagree with the government’s assertion that the CDC had “good cause” to implement the mask mandate right away rather than giving the public the opportunity to review and comment on the decision before it was imposed upon them, as required by the federal Administrative Procedure Act.

Justice Department attorneys made a concession by requesting that the appeals court at the very least decide that the CDC has the authority to enact the federal mask mandate.

The counsel representing the Justice Department stated,“You can imagine the next pandemic, there was an outbreak of measles or SARS and the CDC would want to and need to take swift action in order to control such a pandemic in the future. I think the important thing here is that the potential collateral estoppel effect of the district court’s ruling could tie up future CDC actions.”

Trump appointee and US District Judge Kathryn Kimball Mizelle decided on April 18 that the CDC crossed its authority by enforcing the mask requirement. Following the decision, the Biden administration quickly repealed the order, which had been in effect since January 2021, and allowed passengers to stop wearing the masks.

Former White House press secretary Jen Psaki stated that the administration had not made up its mind regarding an appeal after the decision.

In response to a lawsuit brought by the Health Freedom Defense Fund on behalf of two women who claimed that using masks while traveling caused or made their anxiety and panic episodes worse, Mizelle made her decision.

Republicans criticized the Justice Department’s intention to appeal the case because they feared the federal mask requirement will reappear.

Florida Representative Brian Mast tweeted,“If you want to wear a mask on a plane, no one’s stopping you. But we’re not going back to mandates. Period.”