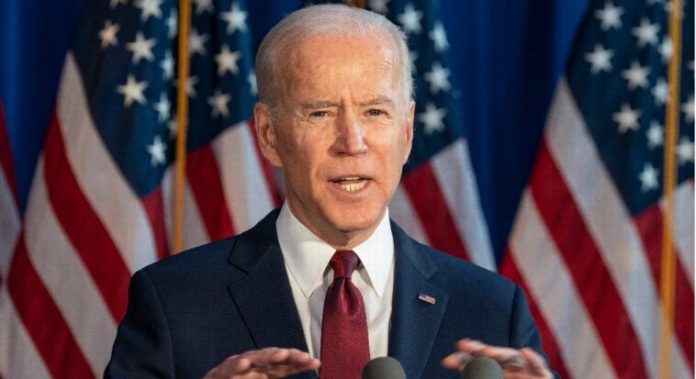 Within a matter of months, the Biden administration has become not only an embarrassment on the national level but also a laughing stock at the international level.

Because he is a weak leader, President Joe Biden instructed Kabul staff to “destroy” American flags in order to reduce embarrassment for the Biden administration’s involvement in the Taliban takeover. According to reports, the instruction was given so that Biden would not be embarrassed by propaganda pushed out by the Taliban.

“Facilities will provide destruction support between 0830 and 1600 daily until further notice,” an internal memo stated, obtained by The Washington Post. “Please take advantage and reduce the amount of sensitive material on the property.”

In bold font, the memo added, “Please also include items embassy or agency logos, American flags, or items which could be misused in propaganda efforts.”

The Kabul embassy staff have begun destroying classified documents and equipment. An internal memo called for the disposal of "American flags … which could be misused in propaganda efforts,” https://t.co/1SwiDgiKRB pic.twitter.com/pagdUAKxYr