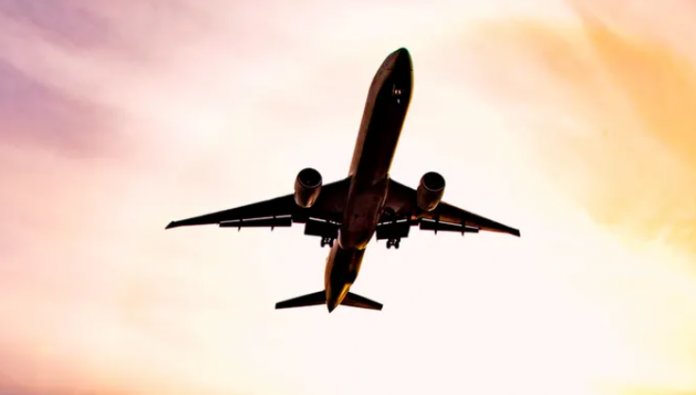 Two pilots on a flight from Sudan to Ethiopia are said to have fallen asleep while flying at 37,000 feet and failed to land at an airport runway.

According to a story from the Aviation Herald, a Boeing 737-800 for Ethiopian Airlines that was traveling from Khartoum to Addis Ababa missed its destination when the pilots nodded off. After they failed to land on August 15, air traffic control at Ethiopia’s Addis Abeba airport tried to get in touch with the pilots.

After 25 minutes, the pilots were finally awake and made it to the runway on their second approach, according to the report. The airplane can accommodate a maximum of 154 passengers.

The entire crew has been placed on leave and is being looked into.

In a statement released on Friday, Ethiopian Airlines said. Following the restoration of communication, the aircraft successfully landed. The crew has been taken out of service while an investigation is conducted, “We have received a report which indicates Ethiopian flight number ET343 en route from Khartoum to Addis Ababa temporarily lost communication with Addis Ababa Air Traffic Control on 15 August 2022.”

“Appropriate corrective action will be taken based on the outcome of the investigation. Safety has always been and will continue to be our first priority.”

Social media responses expressed sympathy for the pilots, with some speculating that their rigorous schedules contributed to their exhaustion. However, many others think the incident was extremely worrying, including aviation analyst Alex Macheras.

“A timely reminder that pilot fatigue is widespread, an issue across the airline spectrum, sometimes systematic, and poses a major threat to air safety,” Macheras posted on Twitter.