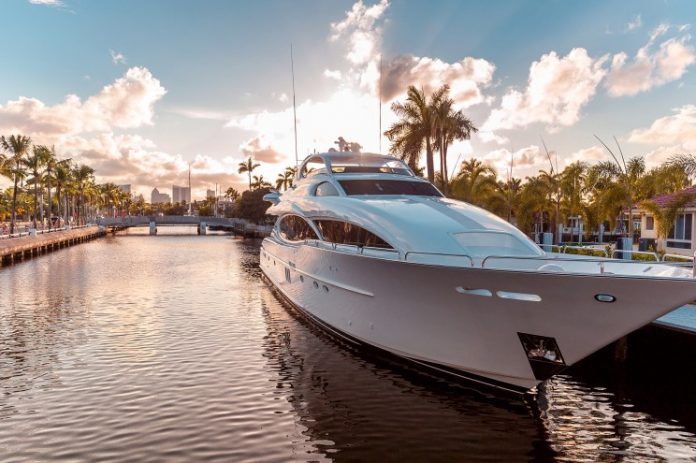 Two American tourists were killed while snorkeling in Mexico after being slashed by a boat propeller.

The 65-year-old man and 60-year-old woman were swimming near Isla Mujeres, a small island off Cancun’s shore.

They’d taken a Squalo Adventures tourism boat to a spot where the Gulf of Mexico and the Caribbean Sea meet, noted for its manmade reefs and sunken ships.

According to the article, it is unknown how the tragedy occurred or whether the boat operator was apprehended.

The American couple boarded a Squalo Adventures tourism boat to dive among artificial reefs and sunken ships near the confluence of the Gulf of Mexico and the Caribbean Sea.

It was there when they were injured by the propeller of the boat.

One of the bodies was carried to Isla Mujeres, while the other was taken to Cancun, according to the publication.

According to the outlet, it remains unclear what caused the tragedy or who was to blame.

The pair drowned, according to other news agencies, and they were also Canadians.

An American tourist was shot and wounded in Cancun in October after two assassins rushed from jet skis and showered a beach gift shop with gunfire, killing two employees.

Kanya, a woman from the Playa Tortugas, was struck while perusing the store at 2 p.m.

She is likely to have been caught in the crossfire of the executioners’ bullets rather than being targeted by them.

The assassins then dashed back to their jet skis and flew away from the crime scene. No names have been released for the victims, and no arrests have been made.